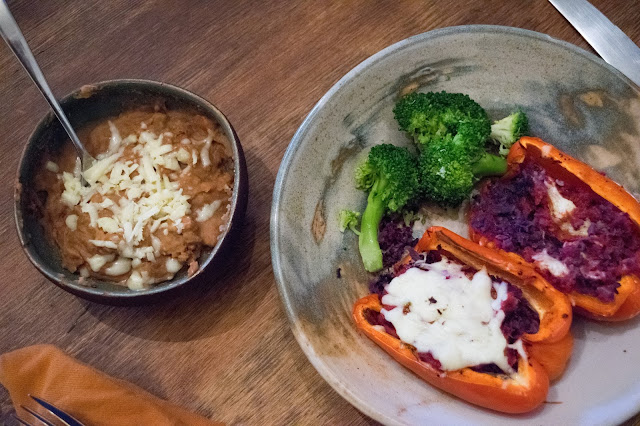 carbfanatic
3 stars:
This is good, but it's not rice. It's not short, long, or really, any kind of grain. But, it takes to butter and cheese well, so in that sense maybe it's a kindred spirit.

moms4health
4 stars:
I love how I can make healthy "rice"--and my husband doesn't even know the difference! It's hard to keep a family healthy but this trick to sneak some extra veg into their tummies is great!!

paleoluver
4 stars:
Sometimes you're really looking for a way to not eat grains, but like, eat grains. This is the way. Follow the light, and find the truth.

samcheezburg
1 star:
Rice? Nope. Vegetables. And I thought rice was white? I don't want any cruciferous vegetables up in here! 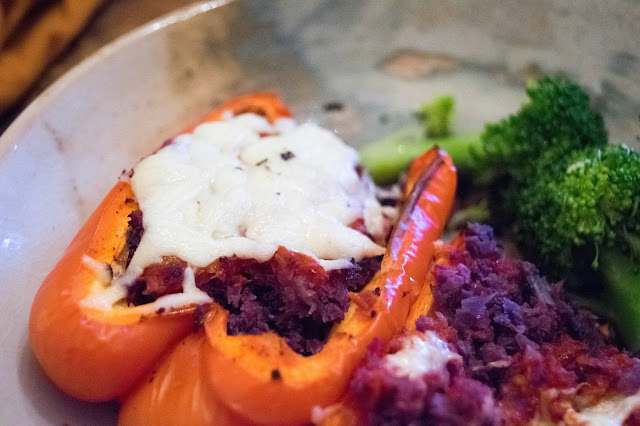 If this "rice" could talk, it'd tell a story. Of converts and of skeptics. If it had an amazon page, the comments field would be a firezone.

To be honest, I'm in the carbfanatic camp. It's not rice. It's a bit closer to couscous. If you dress it up enough, it tastes okay. But I kind of would rather it pretend to be mashed potatoes and be entirely pureed or something. And adding butter and cheese negates the health aspect just a bit... I tried it out though, because the internet was raving. And I had an enormous half head of purple cabbage to use. So give it a shot, and see which camp you end up in!

Recipe at the Kitchn (FYI I sauteed it as suggested and first put a poached egg, parmesan, and butter on top. The second night I made stuffed peppers with tomatoes, cayenne/chili, and cheese.
Posted by Catherine at 11:25 PM